Born in a musician family, Deniz made his debut as soloist at the age of 14. By that time he
was already touring the Europe and Turkey with children orchestra. ​

He continued playing with symphony orchestras regularly in Turkey and from 2009 performs
with orchestras such as Netherlands Philharmonic Orchestra, Bilkent Symphony Orchestra and many more. Deniz played in some of the most spectacular halls of the world such as Great Hall and Small Hall of Moscow Conservatory, Wiener Konzerthaus, Essen Philarmonie, Beethovenhalle,
Muziekgebouw aan 't IJ and others. ​

Deniz is supported by Contemporary Education Foundation, Dutch National Musical
Instrument Foundation (NMF). Plays on a violin made by Nicola Lupot on 1808 and a bow
made by R. Maire on 1850 from the “Tettelaar Collection” on generous loan from NMF. 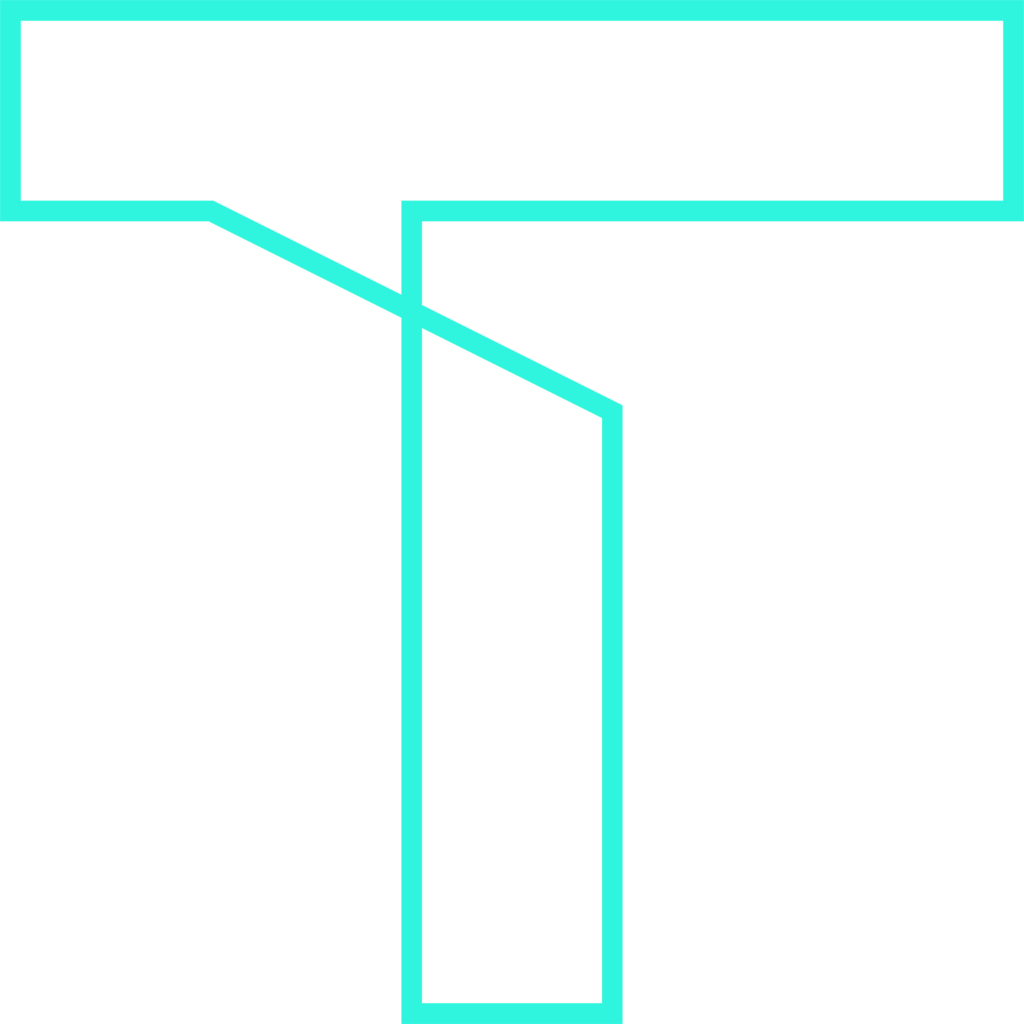